Prior to August 31st: $50 administration fee

After October 15: No refund available

A request for a release of a player must be emailed to our registrar with details outlining the reason(s) for the release request.  The request will be reviewed and determined by the Lorne Park Clarkson registration committee.  Please note that granting of a release is uncommon and at the absolute sole discretion of the Lorne Park Clarkson Hockey Association. A player release is NOT guaranteed.

A House League player release will not be reviewed until after the completion of the MHL convening period. A release will not be granted in a case where a request for a release may cause a reduction in player numbers that may adversely impact a team’s ability to be registered at the desired skill category.

If a release is granted, any refund will be calculated based on the date of release request, as per the LPCHA Refund Policy.

NSF payments will be subject to a $35 administrative fee.

ALL registration fees are due on or before evaluations. If a player is default in payment, the registrar will notify a parent of the player’s imminent suspension if payment is not made within 30 days.

If the payment is not made and a player is suspended, the registrar will notify the Player, President of LPCHA, the Team Coach, and the MHL Discipline Chair.  The player will not be permitted to play or practice on ANY team within the MHL or GTHL until full payment is received and the registrar lifts the suspension. 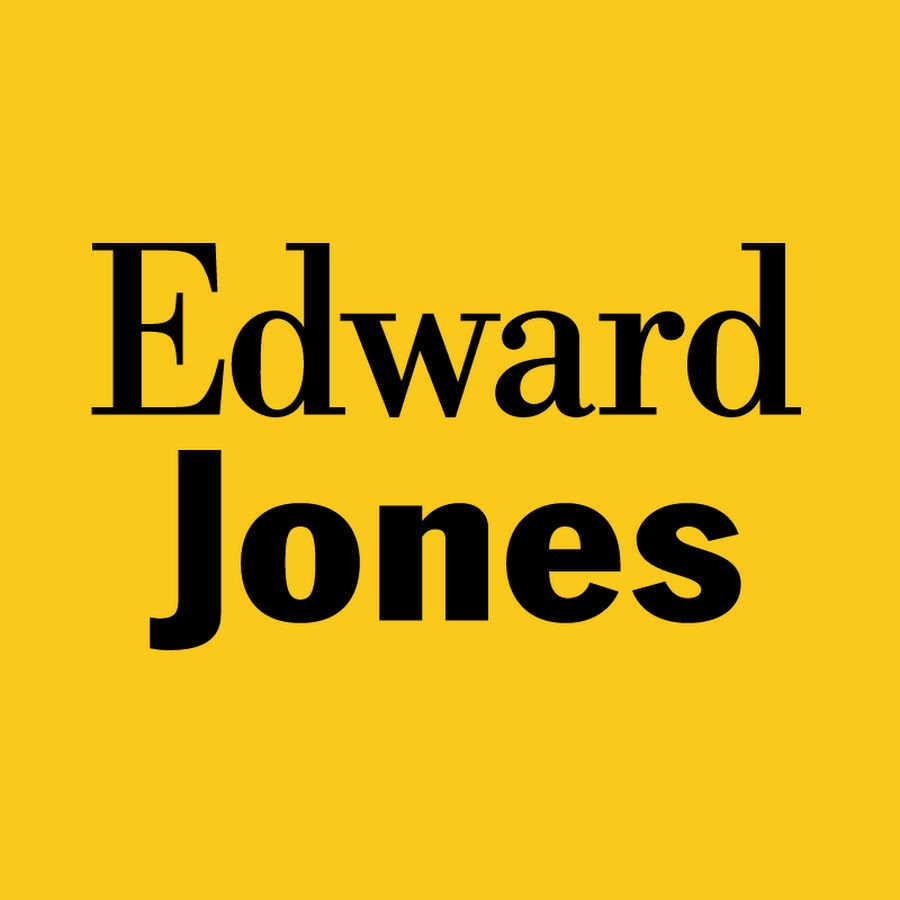 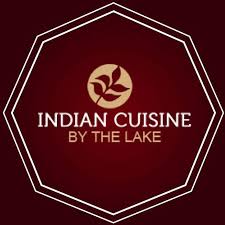 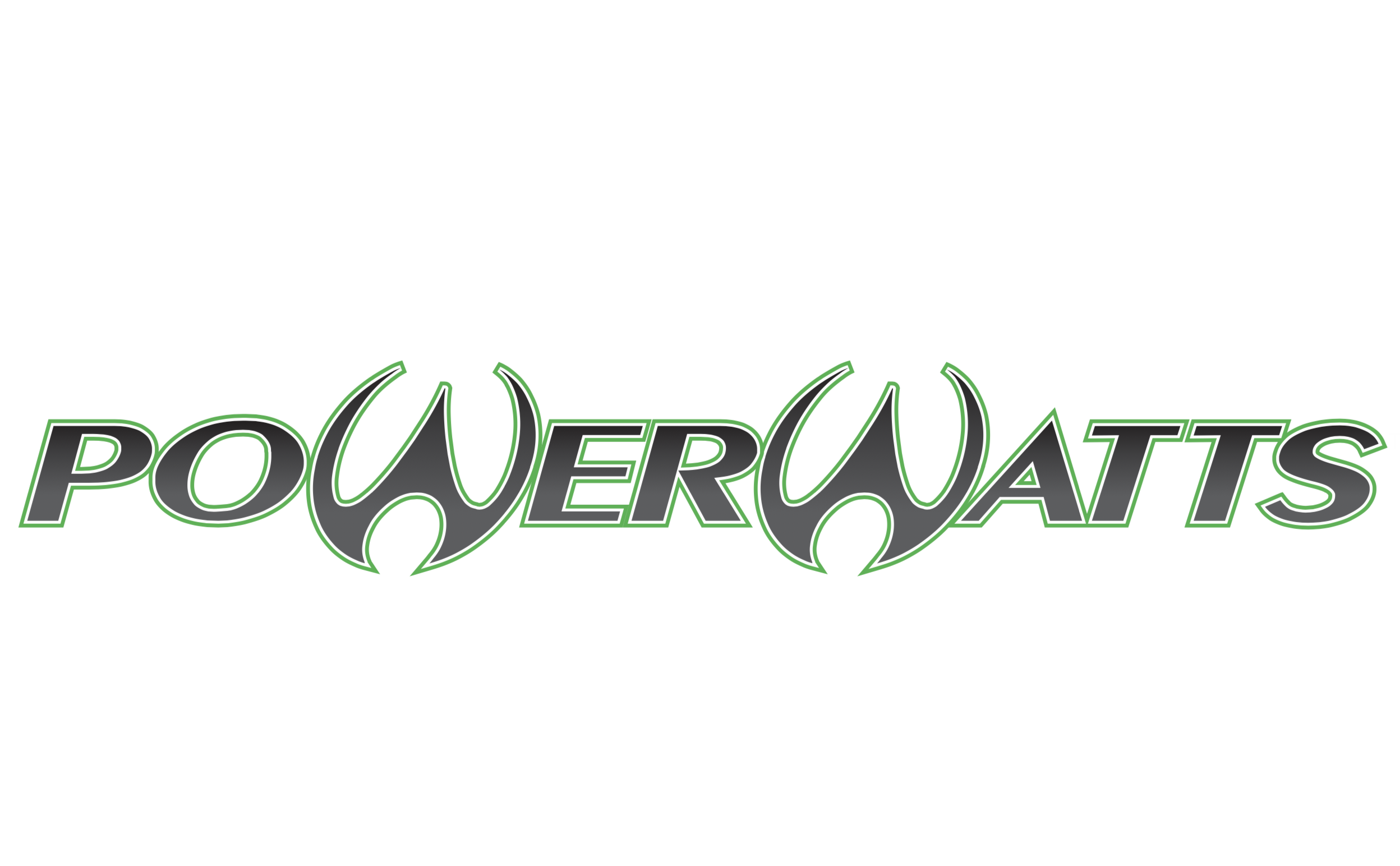